Photonis has been awarded a multi-year contract for the delivery of up to 5,000 state-of-the-art image intensifier tubes for night vision monoculars. Photonis will provide the Spanish Armed Forces with high performance 4G image intensifier tubes for usage in the AN/PVS-14 monocular, that will be provided by the Spanish original equipment manufacturer Night Vision Lasers Spain (NVLS).

To increase its effectiveness at night, the Spanish Armed Forces wanted to improve their night operability by purchasing the high performance 4G image intensification technology. This technology increases the ability to locate and engage threats and to operate in all night conditions. The 4G standard is the latest technology in intensified night vision. This technology is specifically designed to address the stringent requirements of special forces operators and only 4G can offer ultra-fast Auto-Gating, the smallest halo and unrivalled spectral range from ultraviolet to near infrared. 4G provides an edge over adversaries in the darkest nights, in all terrain and operations and operators can gain from the best DRI range possible.

The 4G image intensification tubes will be used in the AN/PVS-14 monoculars, provided by NVLS. These systems are used worldwide as either a pocket scope, a right or left eye-mounted monocular or as a weapon sight. “Photonis is proud to deliver its unrivalled technology to the Spanish Armed Forces and supports their choice in the AN/PVS-14 as well, since these multi-function systems increase their flexibility and therefore help safeguard their night operations”, according to Frederic Guilhem, Executive Commercial Officer Night Vision at Photonis.

Read this article in Korean

Read this article in Japanese 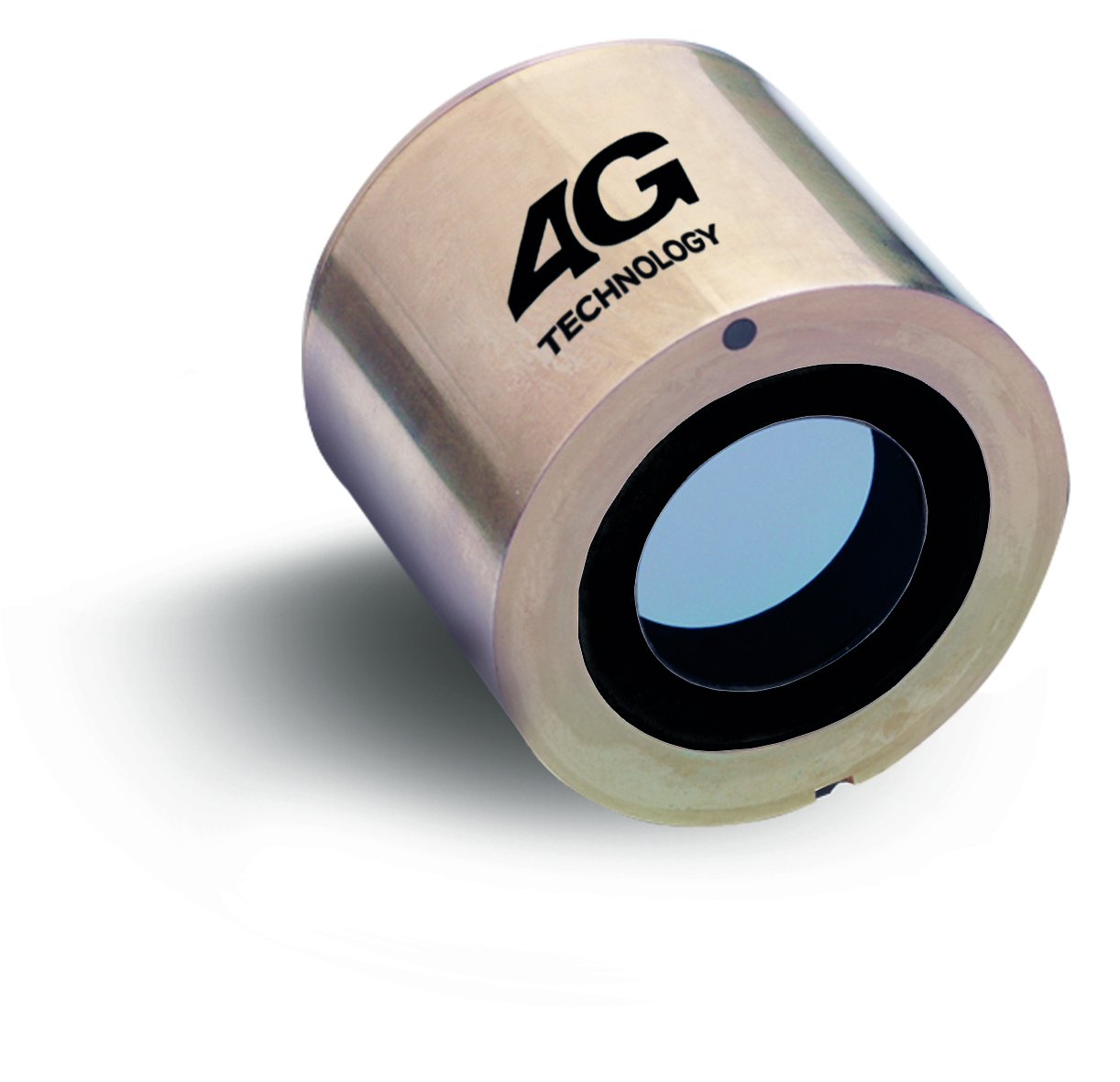