CHALLENGING THE COMPLEXITY OF LIGHT

4G NIGHT VISION is a set of capabilities described by minimum specifications of modern Night Vision to deliver to end-users the highest performance in all field conditions. 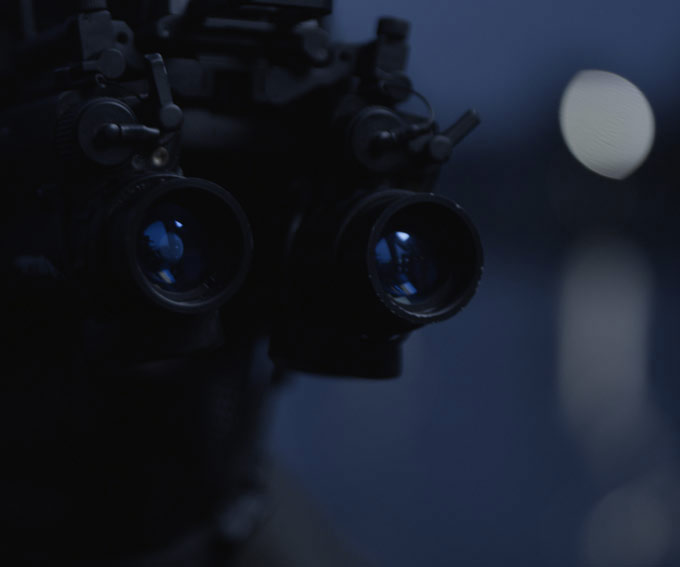 Indeed the latest Research and Technology development brought Image Intensifier Tube performance to levels where it had never reached before. 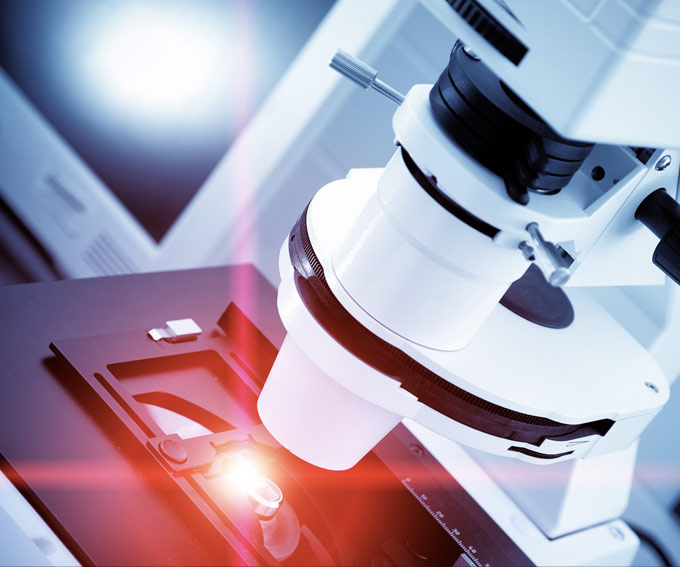 On the other hand, the existing Military Standards of Night Vision testing was also proving unable to distinguish between highest performing tubes. The findings of tests in laboratory proved contradictory to the actual performances in the field. 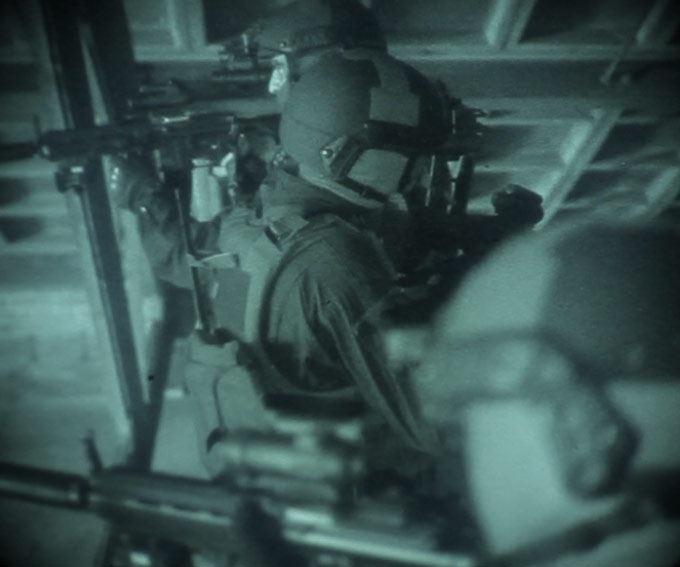 4G NIGHT VISION Standard is not about Technology, it is all about performance and capabilities delivered to end-users. Challenging the Complexity of Light.

4 - Small halo
A Halo size never larger than 0.7mm around the brightest objects seen in the image to provide the highest details around the light sources